In 2013, Sesame Street went somewhere it never had — the PBS children’s television show introduced Alex, its first muppet with a dad who was in jail.   Now, Sesame Street’s website offers incarceration toolkits to help children going through this tough transition at home, while Mom or Dad may be behind bars. But Sesame […]

The purpose of a bail bond is that it provides a way for someone in custody to post bail (and thus be released from custody) even if they cannot afford the full amount of the bail that was set by the judge. For example, if the judge set your bail at $10,000, you could obtain […]

It’s a fair point — getting arrested is expensive. Even if you know you have foolproof evidence that will completely clear you of all charges, you’re not exempt from the standard process of arrest, booking, and being held in jail. Or perhaps the reason you committed a crime in the first place is […]

With over a decade of experience in providing bail bonds for our clients, we’ve encountered quite a few misconceptions about the bail bond industry, bail bondsmen themselves, and what a bail bond is or means. Today, we’d like to clear up some of these myths! The last thing we’d want is for anyone […]

Having a felony charge on your record can cause serious frustration in your day-to-day life. The obvious and most significant downside, of course, is that a felony charge can make it much more difficult to land or keep a job — especially if that occupation requires a government-issued permit that you may no longer […]

The act of “posting bail,” that is, paying a fee to the court that allows you to be released from jail until your scheduled court date, establishes a “guarantee” between yourself and the court that you will appear for your trail. Once you hold up your end of the bargain by making all of your […]

Nobody wants to get arrested. But it’s particularly frustrating when you’re sent to jail for a crime you know you didn’t commit. Even if you have no doubt that a court will find you innocent once you have a chance to present your case, you’re still required to jump through the various legal “hoops” of […] 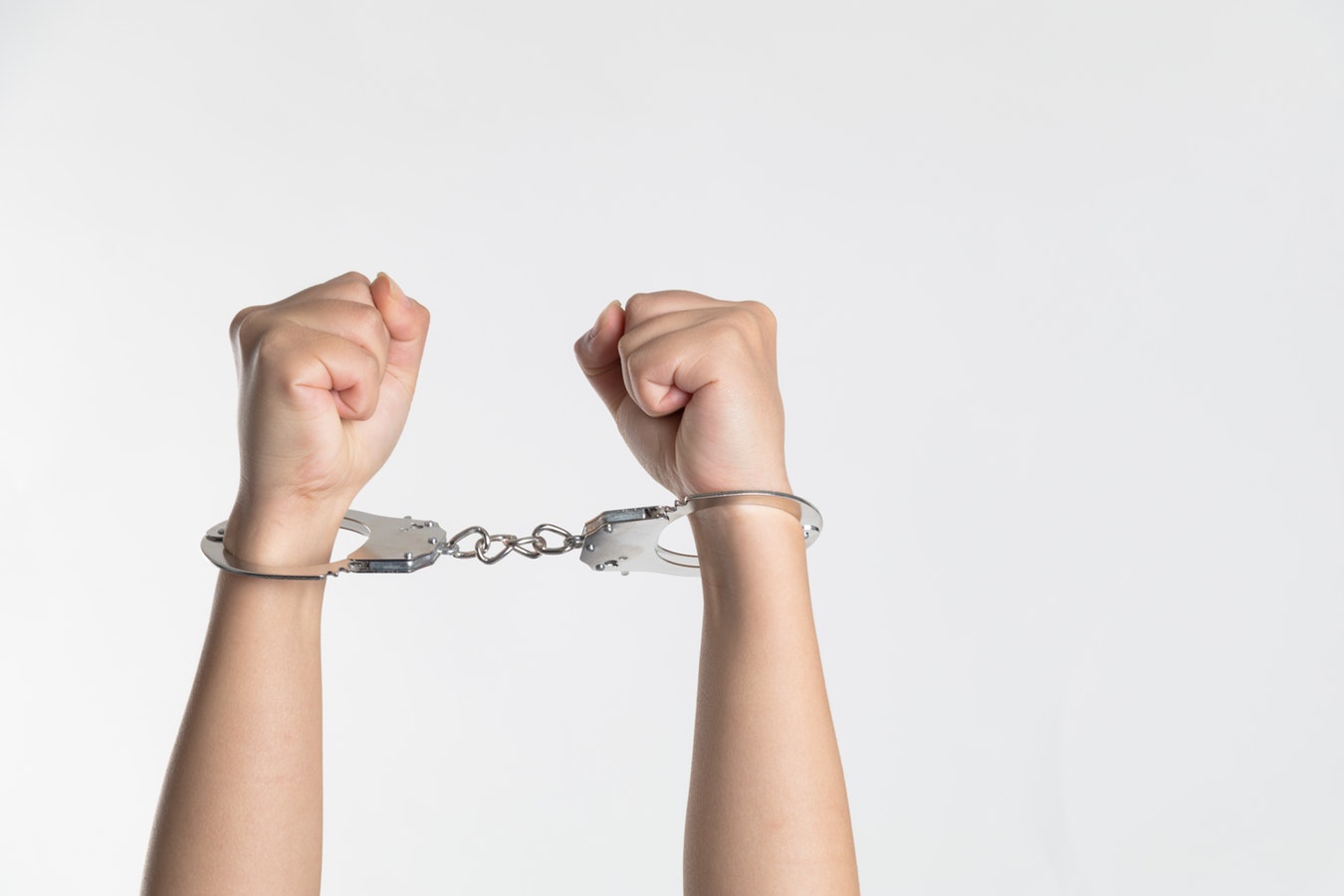 Of course, your most immediate thought is likely: how can I get out of here as fast as possible?

Generally speaking, bail bonds are the solution to this question. But what exactly does that mean? Can a bail bond be used in any situation where an arrest is made?

As with many things in the legal system, the answer is “yes and no.”

After an arrest is made, the suspect is transported to the police station for “booking.” This is where the police obtain basic information such as name, date of birth, address, your fingerprints, and so on. Next, the details of your case are forwarded to the prosecutor’s office, who will determine what charges will be filed against you, if any.  In Minnesota, the prosecutor’s office has 48 hours to file the charges after the arrest. Once the charges are filed, your case will be scheduled for within 60 days. Otherwise, you would have the opportunity to sue the state for a violation of your Sixth Amendment rights.

Of course, 60 days is still a very long time to spend in jail, especially considering you would spend this time in incarceration before your trail. This is where bail bonds come into play.  Although various crimes, or types of crimes, may have specific bail amounts associated with them, posting bail is completely separate from paying the fine, fees, and/or penalties associated with the crime for which you are charged.

Rather, posting bail is like a security deposit. Based on the seriousness of your alleged offense, the court requires that you “deposit” a certain amount in order to be released from jail until the date of your trail. Once you appear at your trail, the posted bail will be returned. If you fail to appear at your scheduled court date, you surrender the bail you’ve posted.

However, the amount of bail you may need to post is often prohibitively high. For a standard misdemeanor, bail can be set as high as $2,000. For a gross misdemeanor, the maximum is $6,000. It can be extremely difficult to come up with that amount of money on short notice.

That’s where bail bonds come in. The price of purchasing a bail bond is set to a small percentage of the total amount of the posted bail. The bail bond agency then “assumes the risk” of the bail bond by “fronting” the money required to post bail. If you fail to make your court appearance, you’ll need to sort out paying off your bail with the bail bond agency, not the court system.

We hope this clarifies the bail bond process and offers some peace of mind about your options after an arrest!