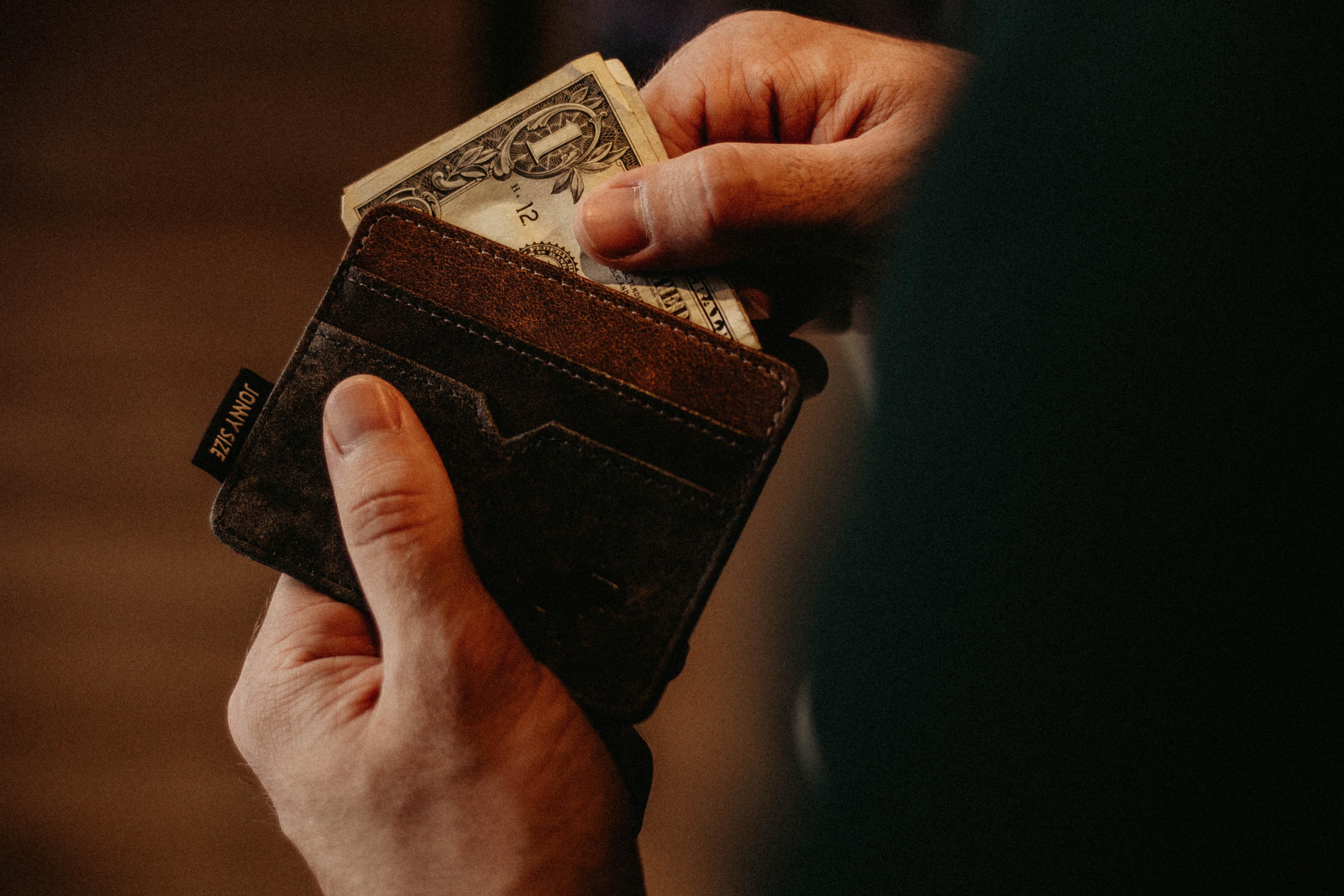 If you have been arrested recently and found yourself in jail, you may need to pay bail. The question is how can you pay for a bail bond? We’re here to help. If you find yourself needing help with bail assistance, feel free to reach out today!

How much your bail amount is will be decided by a judge, who will consider various factors. Some of these factors include your criminal history, as well as whether you’ve ever failed to appear for a court case, and if you’re considered a “flight risk,” which means if the judge feels you may not show up for future court cases. The more severe of the charges you face, the higher the bail you likely have to pay.

Once the judge sets the bail — usually within 48 hours — a friend or family member can post your bail. You likely already know that bail can be paid by cash, or by going through a bondsman. As we’ve outlined before, when you meet a bondsman, they’ll outline the fee they require to receive the bond — usually 10 to 15%. This fee is similar to an insurance deductible — you pay it to ensure you will show up at your next court appearance, and when you do, this fee is still not refundable.

However, the majority of our bail amounts do not require collateral. Looking at factors such as the size of the bond, charge, and work history/credit score of who co-signs your bond, we can usually get you out of jail without significant collateral.

As pointed out in Avvo’s free legal website, an arrest warrant or complaint may list your bail amount. However, with the help of your attorney, that price may be decreased by a judge at a bail court hearing. Or, the judge may work with lawyers to come up with conditions that require you to make certain promises but don’t require you to pay bail. Let’s say you were arrested for a drug offense. You may be able to work with your lawyer, the prosecutor and the judge to be required to take regular drug testing, to show that no substances are being detected in your system. Then the prosecutor and judge know that you’re not using drugs during your court proceedings, and you know that you don’t have to pay a significant amount of cash to be released.

You may also need to arrange your bail ahead of time. If there’s a warrant out for your arrest, contact one of our affiliated attorneys immediately. We can help you arrange your bail and arrange a time to turn yourself in, go to jail and pay your bail immediately. This way, you’re not a fugitive, but you’re also not sitting in a cell for an extended period of time. Your attorney can even check the warrant for details — like a missing court date — to see if they can set a new date without having to post bail.

Once bail has been set, it must be paid in cash, money order, cashier’s check or a real property equity bond, as stated on this guide from findlaw.com. At A-Affordable Bail Bonds, we have various payment options available, so be sure to call us today to discuss those directly!