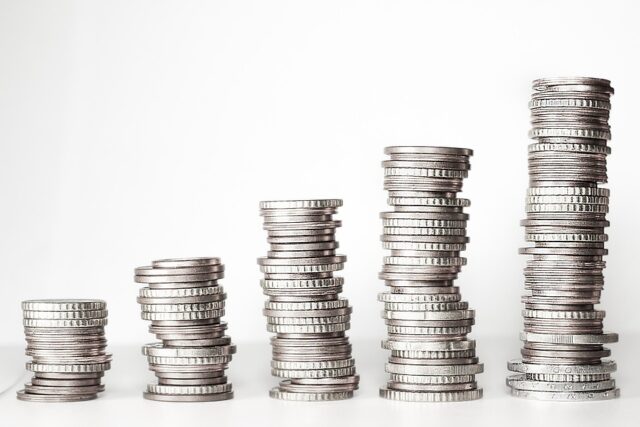 It is a rare occurrence for a judge to deny bail. When bail is set, though, this does not mean that it is carved in stone. There are options available to reduce the amount of bail. It is important to learn this system, because it might save you a good deal of money and hassle if the time comes.

How Does a Judge Determine Bail?

When a judge sets bail, there are three things he or she looks at to determine what the bail amount should be, or if no bail should be offered.

In most cases, the judge will grant bail, but there is no exact formula. The bail amount is based on how the judge perceives the situation, and sometimes judges can set bail that is too high. If this happens in your case or the case of a loved one, you need an attorney to guide you through your options.

What If My Bail Is Too High?

The Eighth Amendment to the Constitution of the United States prohibits excessive bail amounts. If you feel that bail has been set unreasonably high, you need to hire an attorney. He can request a bail hearing and negotiate a lower bail or even allow you to be released on your own recognizance.

If you have not yet been arrested but know there is a warrant out for your arrest, this is the best time to contact an attorney. An experienced attorney can arrange your bail ahead of time and accompany you to the jail to post bail. This allows you to be processed and released without having to wait in jail at all.

A high bail does not have to be the end of the story. There are protections in place against unreasonable bail amounts. A good attorney will be an important asset in an attempt to reduce bail. No matter what the bail is set at, A-Affordable Bail Bonds can help you or your loved one out. Reach out to us and let us help you through a difficult time.